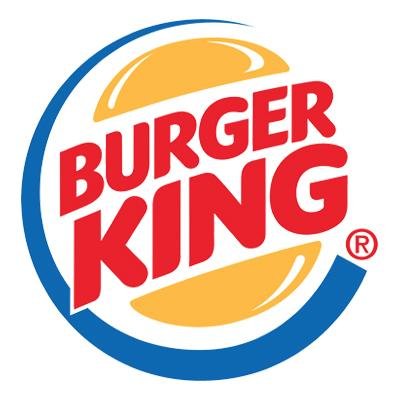 Canadian favorite Tim Hortons is also under the same umbrella

RBI currently has more than 20,000 stores worldwide, with approximately 15,000 Burger King locations and 4,500 Tim Hortons; the Popeyes acquisition will add another 2,600 outlets to its portfolio. (Comparatively, fast-food superpower Yum Brands, which also has three brands under its umbrella — Taco Bell, Pizza Hut, and KFC — has more than 40,000 stores worldwide.) RBI is a fairly young corporate behemoth, having been formed in 2014 when BK purchased Tim Hortons for $11 billion.

The Popeyes acquisition will present major opportunities to spread fried chicken and those glorious greasy biscuits across the globe — though it’s got a long way to go if it ever hopes to rival the reach of competitor KFC, which has a whopping 18,000-plus locations worldwide. It’s also right on time to catch the burgeoning fried chicken trend, which has swept up everyone from fast-food chains (hello, fried chicken shell tacos) to fancy chefs.

The deal is expected to close in early April.