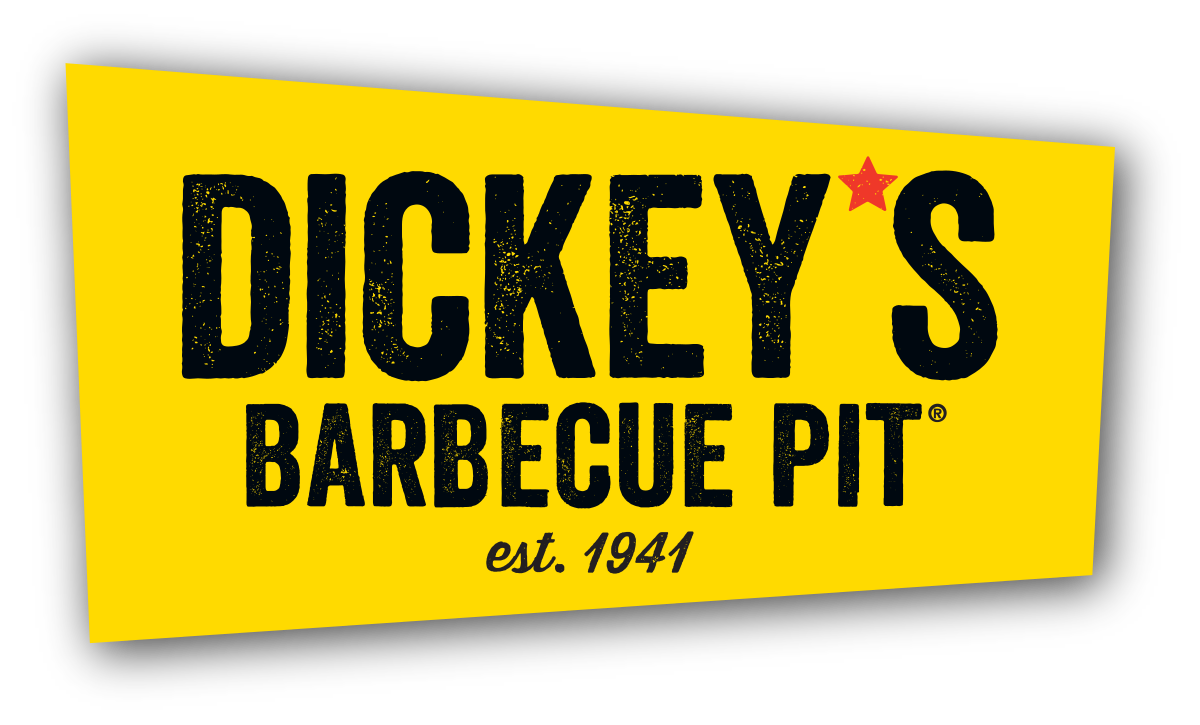 For the past 79 years, with over 500 operating restaurants in 44 states in the U.S, Dickey’s is a classic American brand featuring premium Barbecue meats. The Dallas-based family-run barbecue franchise offers several slow-smoked meats and wholesome sides with no bad Stuff included.

Jim Perkins, VP of international development for Dickey’s Barbecue Pit, said, " Dickey’s looks forward to our collaboration with Franchise Arabia, the voice of franchising in the MENA region and we believe that this partnership will see our brand go to the next level in the region, which we are excited about”.

Omar Alhaza’a, Founder & CEO, Franchise Arabia said, “I am confident that our partnership with Dickey’s will prove to be prosperous and will mark a notable achievement for this amazing brand.  It is our pleasure to represent such a reputable brand in the fast-casual industry here in the region.  We have always taken pride in our company with the ability to pioneer breakthrough brands that have continuously allowed us to connect with a diverse range of investors and customers.”

“As the region starts emerging from the pandemic, investors and customers are looking to a brighter future and the timing of building brand awareness and expanding this brand in the region is fantastic”, added Omar Alhaza’a.

Dickey's Barbecue Pit has been in operation for almost eight decades and remains to this day a privately held, third generation family-owned business. In 2016, Dickey’s won first place on Fast Casual’s “Top 100 Movers and Shakers” list and was named a Top 500 Franchise by Entrepreneur in 2018.

Dickey’s Barbecue Restaurants, Inc., the world’s largest barbecue concept, was founded in 1941 by Travis Dickey. For the past 79 years, Dickey’s Barbecue Pit has served millions of guests Legit. Texas. Barbecue.™ At Dickey’s, all our barbecued meats are smoked on-site in a hickory wood burning pit. Dickey’s proudly believes there’s no shortcut to true barbecue and it’s why they never say bbq.

The Dallas-based family-run barbecue franchise offers several slow-smoked meats and wholesome sides with ‘No B.S. (Bad Stuff)’ included. The fast-casual concept has expanded worldwide with 2 international locations in the UAE and operates over 500 locations in 44 states. In 2016, Dickey’s won first place on Fast Casual’s “Top 100 Movers and Shakers” list and was named a Top 500 Franchise by Entrepreneur in 2018. Dickey’s Barbecue Pit has also been recognized by Fox News, Franchise Times, The Wall Street Journal, QSR Magazine, Forbes Magazine and Nation’s Restaurant News.

Known as the ‘The Voice of Franchising’ in the MENA region, award-winning Franchise Arabia is the 1st and most trusted portal that matches the best franchise opportunities with prospective franchisees, we are the premier destination for both franchisors & franchisees to match-make business opportunities in the Middle East North Africa region and worldwide.

We expertly assist franchisors to enter new markets and assists investors to acquire franchises for the best franchised and most recognized brands in the world. We give companies the two vital ingredients that they most need to grow:  The right platform to showcase their brand, and the opportunity to generate qualified leads.

Today, with over 100 franchise opportunities, we have a proven track-record and a concept that has achieved and sustained growth rates at or above the expected benchmarks, during which we have gained tremendous regional & global traction.

➽ For information on how to invest in Dickey’s franchise, please contact our team at: [email protected]