Expats to be banned from working in Saudi shopping malls 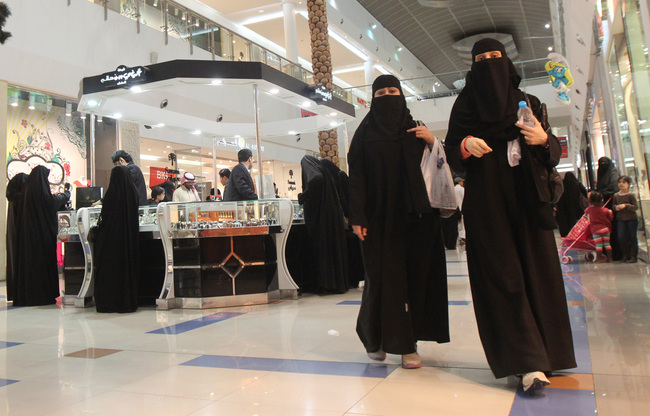 Foreigners will no longer be allowed to work in Saudi Arabia's numerous shopping malls, the labour ministry announced Thursday, in the latest measure to boost employment of Saudis.

The kingdom has intensified efforts to develop more jobs for its citizens under a wide-ranging drive that began last year to diversify the oil-dependent economy.

Known as Vision 2030, the plan calls for development of non-oil industries, small and medium enterprises, and a broader investment base.

"The Minister of Labour and Social Development issues a decision restricting the work in malls across the kingdom to only Saudi men and women," the ministry said on Twitter.

There were no further details on how or when the plan would be implemented. It is the latest step aimed at boosting local employment in a country where expatriates do everything from cleaning the streets, to waiting on tables and providing management expertise.

About nine million foreigners worked in the kingdom at the end of 2015, according to latest official figures.

Saudis have traditionally preferred jobs in the public sector, where hours are shorter and leave is longer, but the government is trying to cut its payroll.

It has for years offered incentives for companies to employ more Saudis and sanctioned those which did not meet targets.

Under new measures, the monthly fees paid by those who hire more foreign workers than Saudis will be increased, and in July the government plans to impose a levy on foreign workers with dependents, according to a government document seen by Bloomberg News.

In the third quarter of last year the unemployment rate for Saudi females was 34.5 percent, compared with 5.7 percent for Saudi males, figures cited by the firm Jadwa Investment showed.