How To Capitalize On High-Upside Middle Eastern Markets 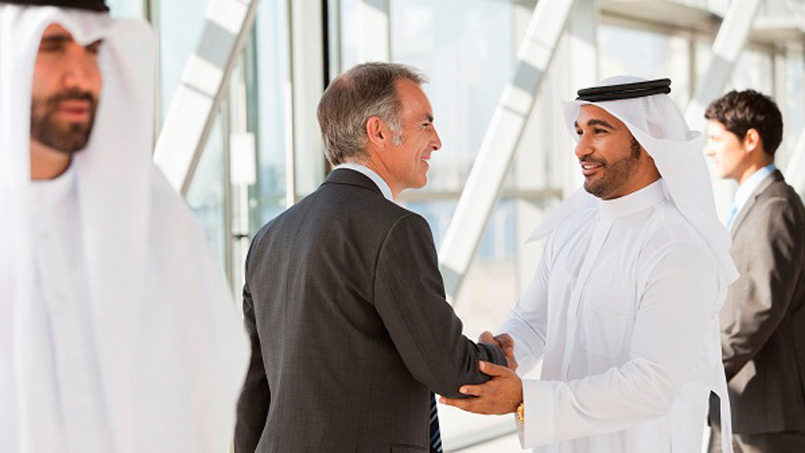 The future is calling, and Dubai and the Middle East will be playing a big role.

Dubai is the epicenter of tech development: There, a train is being developed that will reach speeds of 700 miles per hour and will travel 100 miles in 12 minutes, electric-powered driverless vehicles are being tested, as are flying taxis, and Dubai even has a Museum of the Future. It’s no small wonder that American brands want to do business in Dubai. This is a city that’s going places – and has a lot of people from around the world coming to it.

If you’re an American business, especially a franchise that wants to expand, the race to get into Dubai and the Middle East is one that can often be timed with a sundial. In other words, it takes time to do it right, but there’s no doubt that the prize at the finish line is worth it. For any franchisor pondering whether to expand into Dubai (and the rest of the Middle East), there are invariably numerous pathways that can lead you to what is often called the city of the future. If you’re going to enter the race, here are three important tips to help you successfully penetrate this booming market.

Relationships matter. I am the Executive Vice President of Wayback Burgers, which is currently set up to be in 37 international countries, with six units open and six more under construction. We sell to master franchisors instead of individual franchisees. That way, the master franchisor works directly with the developers in their direct territory, and they know the way their part of the world works. So, for instance, our master franchisor in the Middle East and North Africa bought the rights to Saudi Arabia and all of the Gulf Cooperation Council (GCC) countries and is looking for area developers in each country.

Because of that, you must vet the people you’re working with. Even though someone is willing to give you a lot of money, they’re going to be in charge of your brand in that part of the world. You need to find people of high-caliber who are vastly connected, well-funded, local and well known in their region. More often than not, as your company grows, those people will find you. Our master franchisee in Saudi Arabia initially visited one of our restaurants in the United States and decided he wanted to become part of the franchise.

Arguably, that’s part of the appeal of being in Dubai and the Middle East. One of the ways any franchise expands is when people try your product -- particularly entrepreneurs -- and Dubai is one of the hotspots of the world. When you have a franchise located in those hotspots, it’s likely your presence will lead to more franchises in many more cities.

Every region has its own nuances. In China, government regulations can make it hard for an American franchise to gain entry. In some European countries, like France, American brands aren’t widely embraced -- not as much as you’d expect. If you’re going to expand into a city like Dubai, you’re invariably going to bump up against some cultural barrier. For instance, if you’re a restaurant, you need to make sure all of the meat is halal-certified, meaning that the food has been prepared in a way that adheres to Islamic law, as defined in the Koran. I’ve found that in the Middle East, real estate is easy, construction is easy, marketing is easy, but the procurement of foods -- that’s the big test.

That comes back to why relationships matter. If you work with people who know the region, it makes a major challenge a little less difficult.